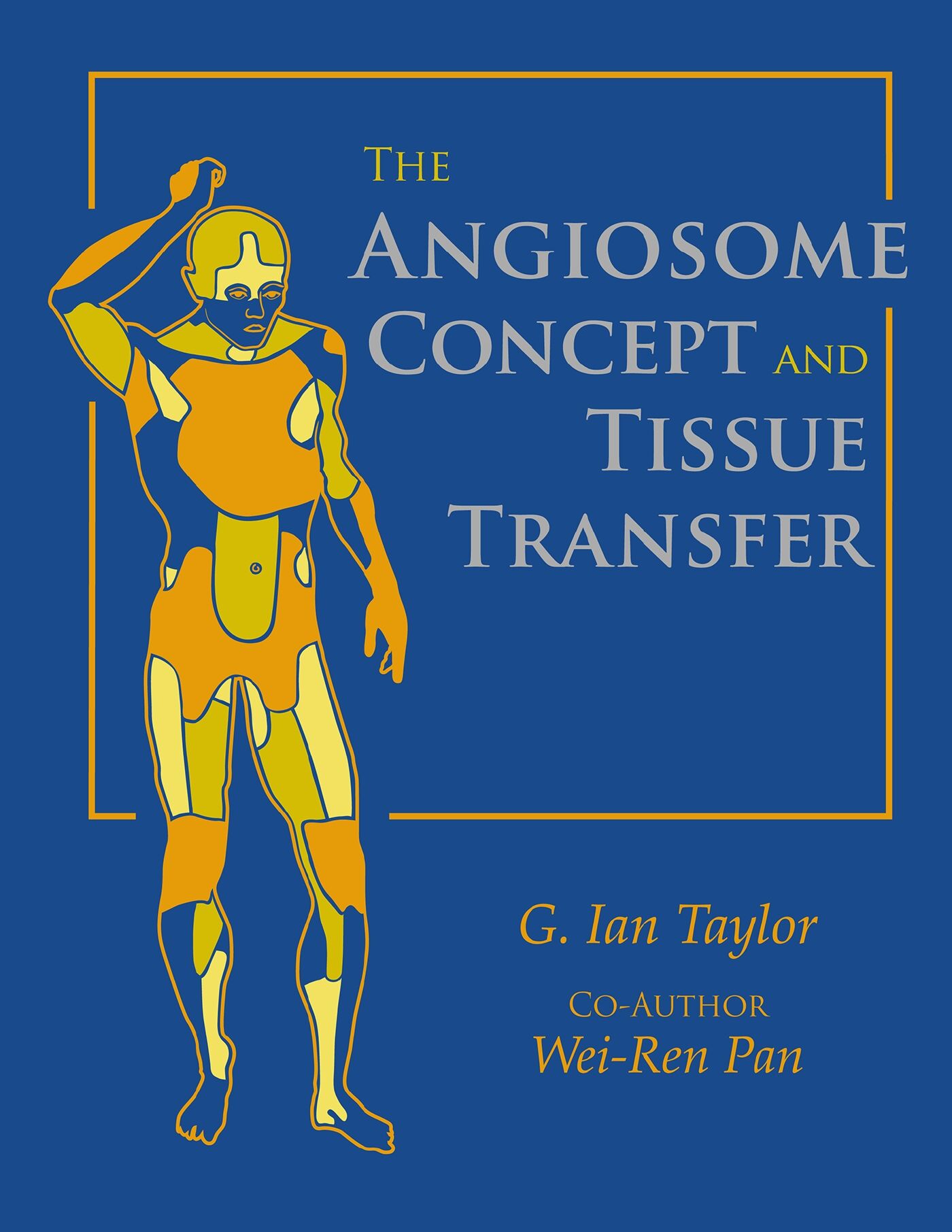 The Angiosome Concept and Tissue Transfer

Product information The Angiosome Concept and Tissue Transfer
At last, G. Ian Taylor has written his master work! This amazing book provides the background and the thought processes that led to the angiosome concept, its clinical impact, and the legacy it has left for the benefit of patients and surgeons. The concept is an interpretation of the vascular anatomy of the body as the basis for tissue transfer and the explanation of various pathological processes.Part history, part anatomical atlas, and part clinical application, this major reconstructive work is a virtual treasure trove of important historical, anatomical, and clinical pearls from one of the true masters of reconstructive surgery. In this landmark publication, Dr. Ian Taylor provides readers with a unique perspective on the evolution of reconstructive surgery and the developments that have shaped its path.The book begins with a review of the various surgeons and anatomists whose works heralded the anatomical renaissance of the 1970s and helped crystallize the Angiosome Concept that Taylor and Palmer published in 1987. This initial chapter includes "the journey" of clinical and research events that led to this concept and its legacy. In each case, a unique clinical problem is solved by entering the anatomical dissecting room to design an operation that is customized to the patient’s individual needs. In many cases, this original work introduced new surgical procedures to the surgeon’s armamentarium, including the "free flap," "the free vascularized bone flap," "the free vascularized nerve flap," and various combinations of tissues for transfer including skin, muscle, tendon, and bone. It has also helped to explain the basis for various pathological processes such as flap tip necrosis, tendon rupture and the ulceration that may be associated with varicose veins and meningococcal septicaemia.The second chapter provides an in-depth explanation of the angiosome concept with its arterial and venous counterparts, embryological, neurovascular, lymphatic, and comparative anatomy studies.The third chapter outlines the various anatomical concepts that have evolved from this study of the angiosomes with their legacy—the basis for the design of various tissues for transfer. It includes: analysis of the "delay phenomenon"; the anatomical and clinical territories of skin perforator flaps; and personal experience with various tissue transfers, including breast reduction and reconstruction, vascularized bone repair of head, neck, and limb defects, and the free vascularized transfer of nerve, tendon, and muscle. The chapter also discusses the impact of the recently developed technique of CT angiography on preoperative planning. The last four chapters focus on the regional angiosomes of the head and neck, torso, upper limb, and lower extremity with their clinical applications.Two DVDs supplement the book and contain key papers and films produced by the author and colleagues.